David Garibaldi Born in Los Angeles in 1982, Garibaldi began creating at a young age. After relocating and growing up in Sacramento, it was not until high school, after walking away from a life of graffiti in the streets, that he turned his influences of hip hop culture into a positive direction. Unfortunately by then, it was too late to make up lost time in school, and he could not graduate. A season of hard times to come could not shake the drive of this young artist from pursuing his dreams.

STUDIO: In 2003, David Garibaldi began to turn his illustrations on paper into paintings on canvas. Garibaldi would paint live at urban jazz sessions, nightclubs, and hip hop events for direct influence by the music, and he began to create a buzz about his work along the way.

STUDIO to the STAGE: In 2003 Garibaldi was at a friends home and across the room hung an original Jimi Hendrix painting by performance artist Denny Dent. The painting was wildly splashed together with paint like most of Dents works. Without seeing a single video or photos of Denny Dent in action, even years after, David was inspired to create.

Dent was the first and only "Rock and Roll Painter". Dent unarguably engaged his audiences while he created. Commanding hundreds to hundreds of thousands with his "Two Fisted Art Attack". There will never be anyone like Dent, but other artist's have been inspired in some way and are taking the art form to new generations, multimedia platforms, and more. Some notable artists include Brian Olsen, Michael Israel, Michael Ostaski, and Dan Dunn.

As Garibaldi has developed his performance pop art show over the years, he credits Denny Dent for not only inspiring himself, but generations before and after.

It was the defining moment of Garibaldi's background in graffiti, hip hop dancing, playing music, painting live, and then seeing the work of Denny Dent that lead David to create a live stage show he describes and calls "Rhythm and Hue"

STAGE: Rhythm and Hue is a performance art show where artist David Garibaldi creates 6 foot portraits of pop icons in minutes to music. Garibaldi's unique show is extremely versatile and has been featured with celebrities like Carlos Santana; utilized by Fortune 500 companies like AT&T, raised hundreds of thousands of dollars for various charities, and used as a platform to motivate students and employees of various organizations.

Garibaldi has recently been featured as an opening act for the Blue Man Group during the Canadian leg of their How To Be A Megastar World Tour.

Garibaldi's Rhythm and Hue is much more than a performance art, and paint flailing presentation; it is an inspirational experience as well. Garibaldi tells the story of how he was living the life of a graffiti rebel until a high school teacher challenged him to make his art more purposeful. He shares his personal struggles and triumphs that helped to shape him into a world-renowned painter and performer in the studio and on the stage.

The foundation of Garibaldi's message is simple: Live your life as a platform, and live with passion and purpose.

THE BRAND: Much like a musician, David Garibaldi will continue to create his paintings in the studio, and hit the road to captivate audiences as a "performance painter" around the world.

Recently, Garibaldi has been building his brand by launching the following projects and more in the works:

-Touring with Blue Man Group as opening act on their How To Be A Megastar World Tour.

Whether Garibaldi is in the studio, or on stage, he is Rhythm, Color, Culture, Energy. 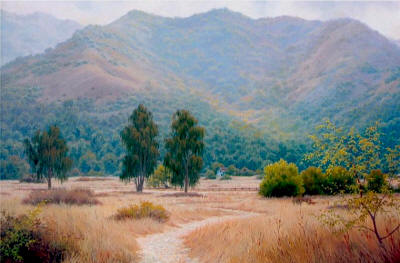 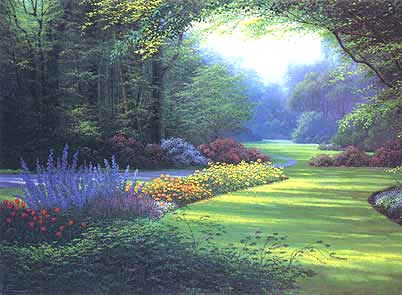 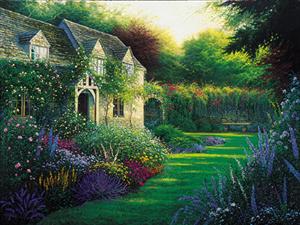 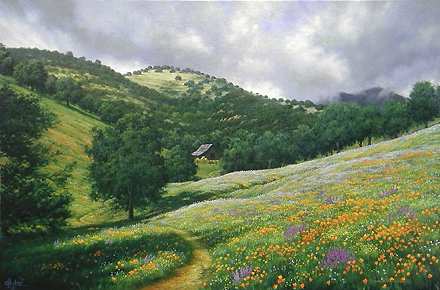 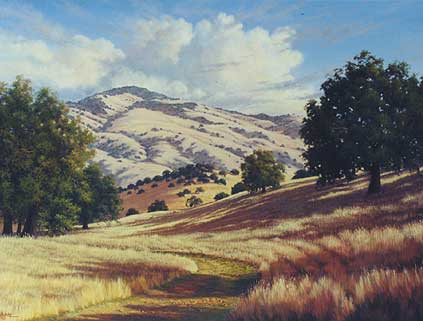 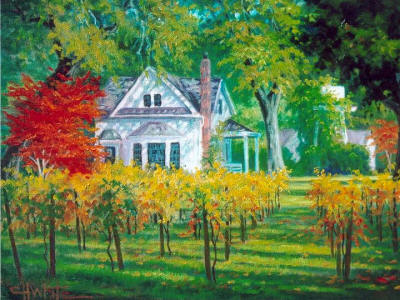 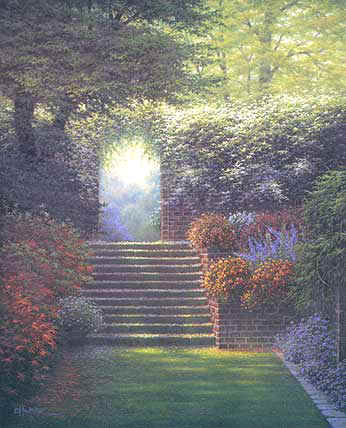 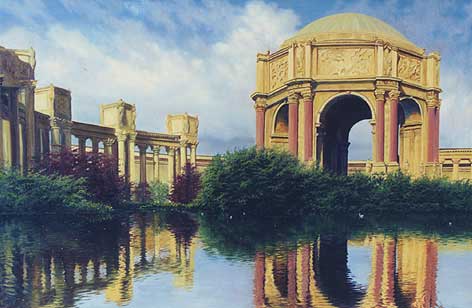 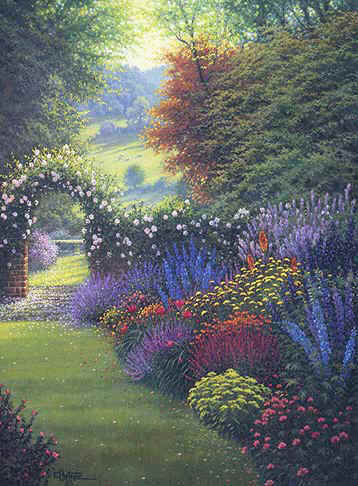 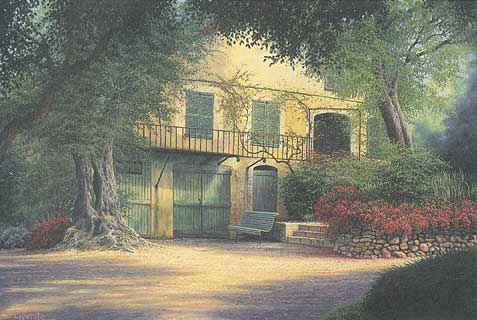 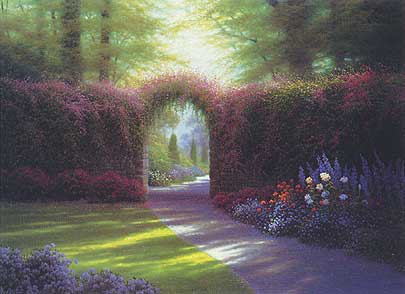 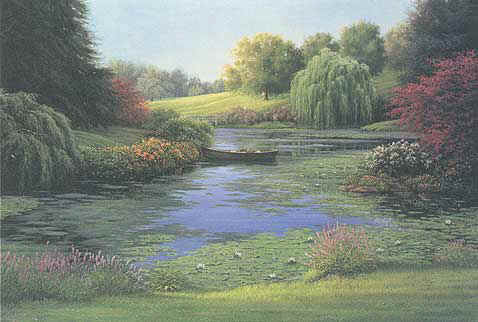 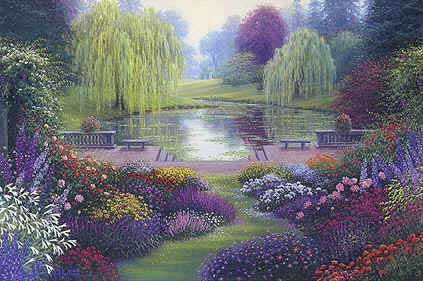 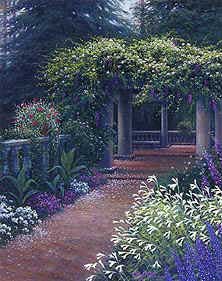 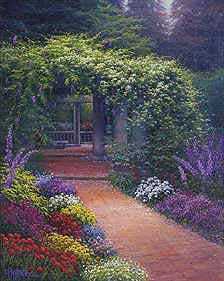 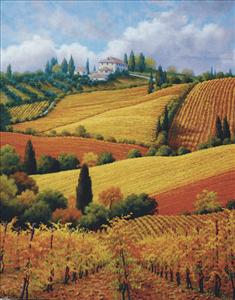